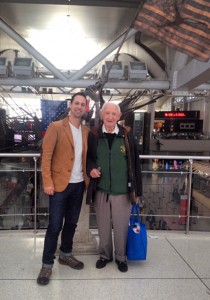 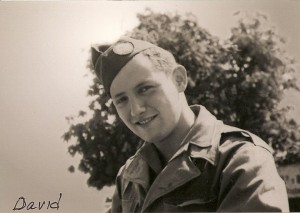 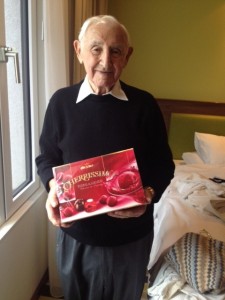 Thank you for sharing our journey. It has meant more than I can say.
My grandfather’s memoir is now available at www.onevoicetwolives.com.
Read a featured article about the trip and my grandfather’s book HERE.

*To keep reading My Polish Wisnia, click through to the next chapterPoland Part III – Prelude, Auschwitz 75