Walking In The Steps of Our Grandparents

Walking in the Steps of Our Grandparents:
A Virtual Discussion with the
Grandchildren of Holocaust Survivors

Hosted by 3G organizations (grandchildren of Holocaust survivors) around the country, join us for a moderated online panel discussion with 3G’s who have all traveled to their grandparents’ home countries. We will hear about their individual experiences and explore various aspects of each powerful journey that was taken to discover a deeper understanding of their family’s roots. This event is free and open to the public. 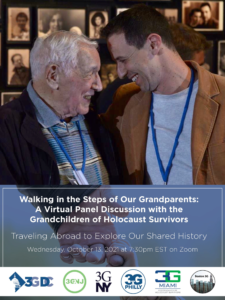 Read more about Avi Wisnia and his travels with his grandfather,
Holocaust survivor and cantor David S. Wisnia:
My Polish Wisnia 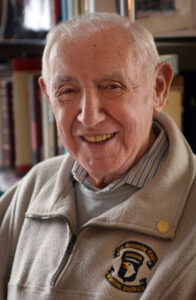 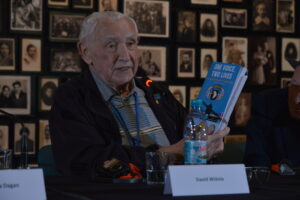 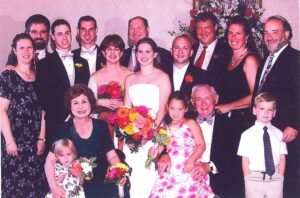 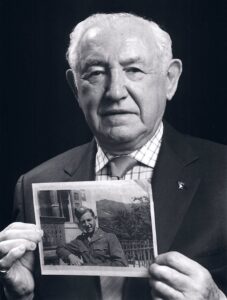 Music saved my grandfather in Auschwitz. Hear his story.

I’m honored to be giving this virtual talk with the Seattle Holocaust Center for Humanity.

“Avi Wisnia joins the museum Lunch&Learn Series where we hear from children and grandchildren of Holocaust survivors, notable speakers on timely issues, and historical experts; these programs aim to present perspectives and voices that challenge and inspire people to confront bigotry, racism, and indifference, and to consider how their actions make a difference. Tune in live, from anywhere – details HERE 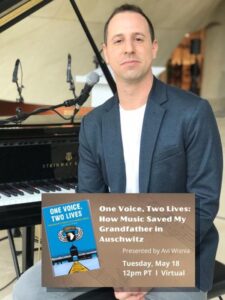 What does it mean to carry forward stories of the Holocaust?
That’s what we will discuss in this virtual roundtable program event with 2nd and 3rd generation descendants of Holocaust Survivors.
Tune in on Zoom – Free to RSVP, contact info@hamec.org 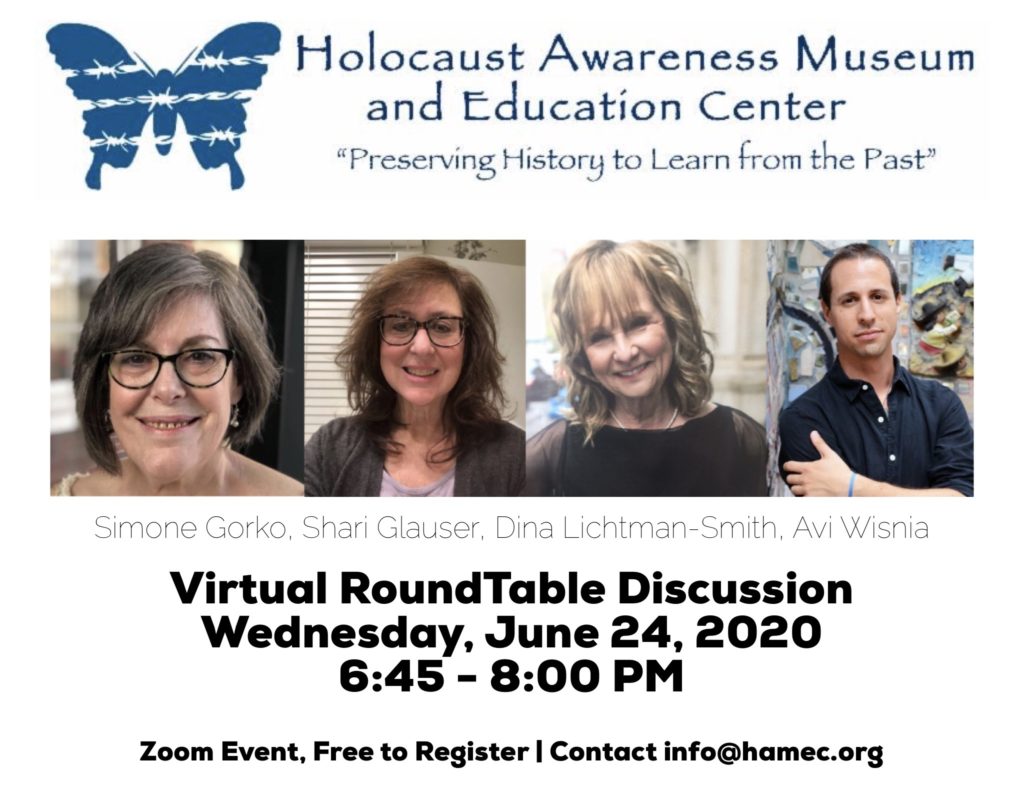 Remembering the Holocaust in Story & Song

I am honored to be doing this program with
The National Museum of American Jewish History.
Please join us online, wherever you are. 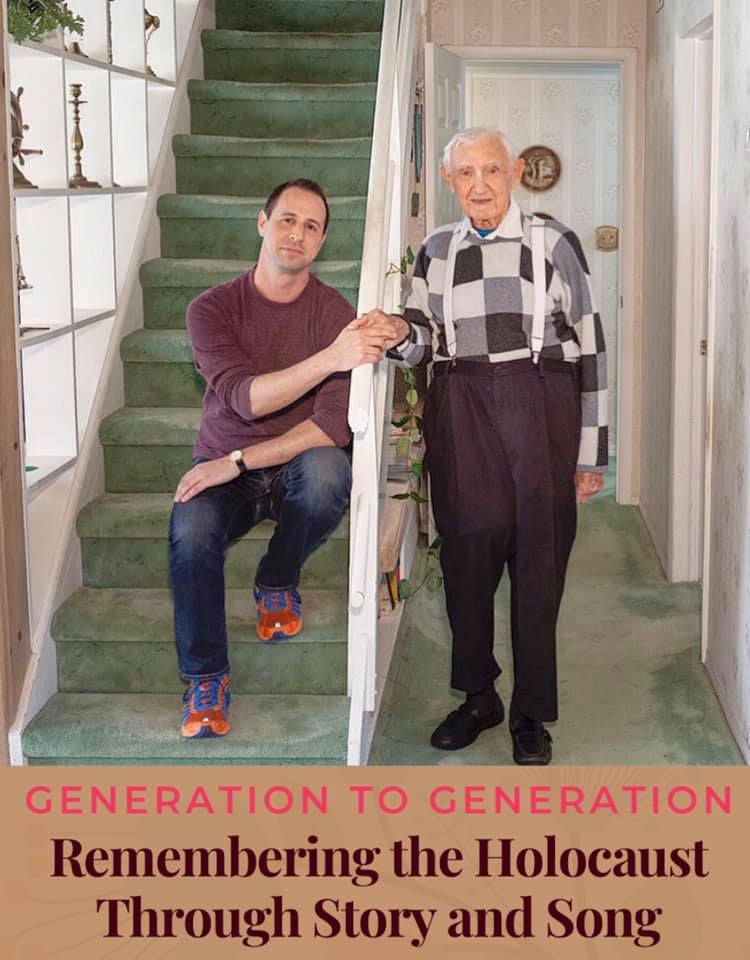 “From Generation to Generation:
Remembering the Holocaust in Story and Song”
a program streaming live at
Facebook.com/NMAJH or NMAJH Website
Monday, April 20 at 6pm ET

“In honor of Yom HaShoah – Holocaust Remembrance Day, NMAJH welcomes award-winning Philadelphia singer/songwriter Avi Wisnia to discuss the stories and songs of his grandfather, Cantor and Auschwitz survivor David S. Wisnia. Cantor Wisnia’s remarkable singing voice helped save him in the Nazi concentration camp, and he continues singing to this day as he and his grandson travel around the world performing concerts and conducting programs on the Holocaust.

The program will feature some never-before-seen video footage from an intimate concert performed by Avi and his grandfather. Conversations between songs will explore the duo’s multi-generational musical connection, the importance of preserving David’s story and legacy, the Wisnia family’s recent return to Poland to commemorate the 75th anniversary of the liberation of Auschwitz, and more. The event will highlight the urgency of keeping the memory of the Holocaust alive, and the importance of passing on this legacy from generation to generation.