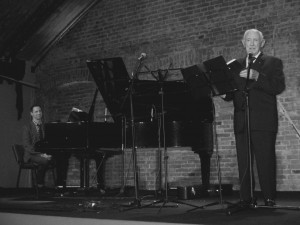 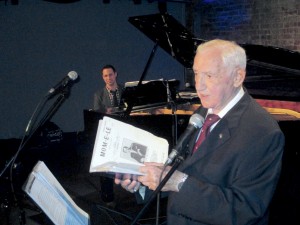 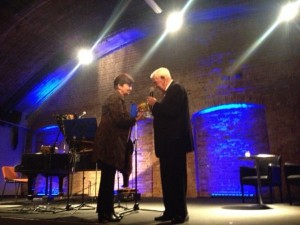 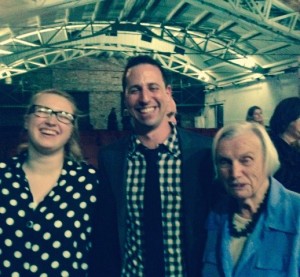 To Wojtek and the people of Fabryka Trzciny, to Iza Rivka, Sebastian, Piotr, and all our friends in the Beit Polska community, to our friends Robert, Anna and the boys of the GRH 101st Airborne Club, to everyone that came and welcomed us to Warsaw with open arms, to everyone that sang and clapped along, to everyone that gave us hugs and handshakes and chestnuts and chocolate and Chopin CDs, i say to you with a full heart: 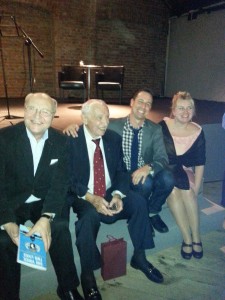