My grandfather is a survivor. He survived the Warsaw ghetto, the Auschwitz death camp, time in the army fighting alongside the Americans who brought him to the States. His story is a remarkable story, made all the more remarkable by the fact that he is able to tell it. This time I get to not only hear the story, but I get to see it and experience it. I am going to Poland. 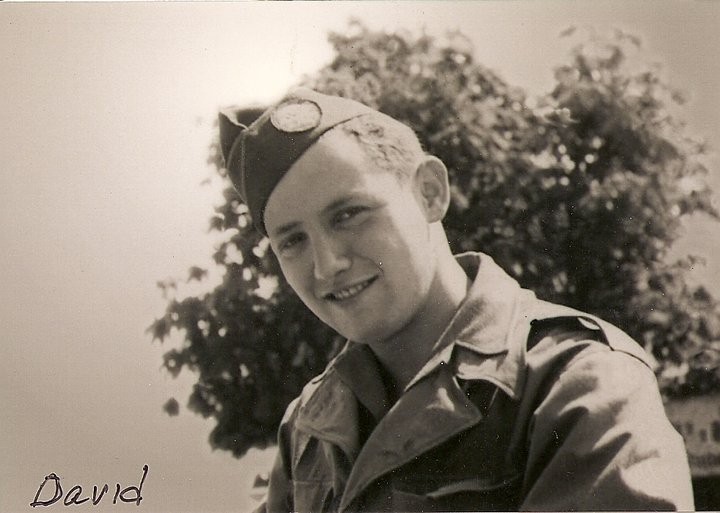 January 27, 2015 marks the 70th anniversary of the liberation of Auschwitz, a day that has come to also mark Holocaust Remembrance Day. Dignitaries, heads of state, and survivors from around the world will attend. My grandfather, David S. Wisnia, will sing at this event – as he did many times when he was a prisoner in the concentration camp, using his beautiful baritone voice to entertain the SS guards and buy himself some favor and some more time. This time, at age 88, he will sing as a survivor.

My grandfather and I will visit Warsaw (where he grew up) and Auschwitz (where he was imprisoned for 3 years). I will accompany him on the piano at some of these program throughout the week. 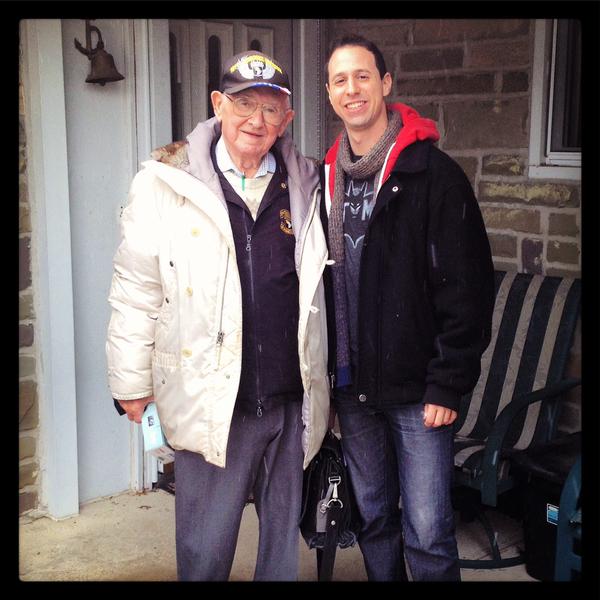 I’ll be documenting the journey, through TWITTER and here, on the AW BLOG (leave some comments if you’re following along).

I have also created a playlist of Polish music that I will be adding to through the week as I make new discoveries. Listen for free and follow the playlist HERE on Spotify.

To hear my grandfather tell some of his story, WATCH HERE.

To read more about the trip, READ HERE.