After earning an enthusiastic following performing live, Avi Wisnia gathered a few of his band members in the sanctuary of the New Jersey synagogue where his father serves as rabbi to make the singer/songwriter’s very first recordings. In 2 days, 7 tracks were recorded, performed very much in the same way the songs were presented live. The acoustic EP was released later that year with sold-out shows at The Bitter End in NYC and The Tin Angel in Philadelphia. (2007) 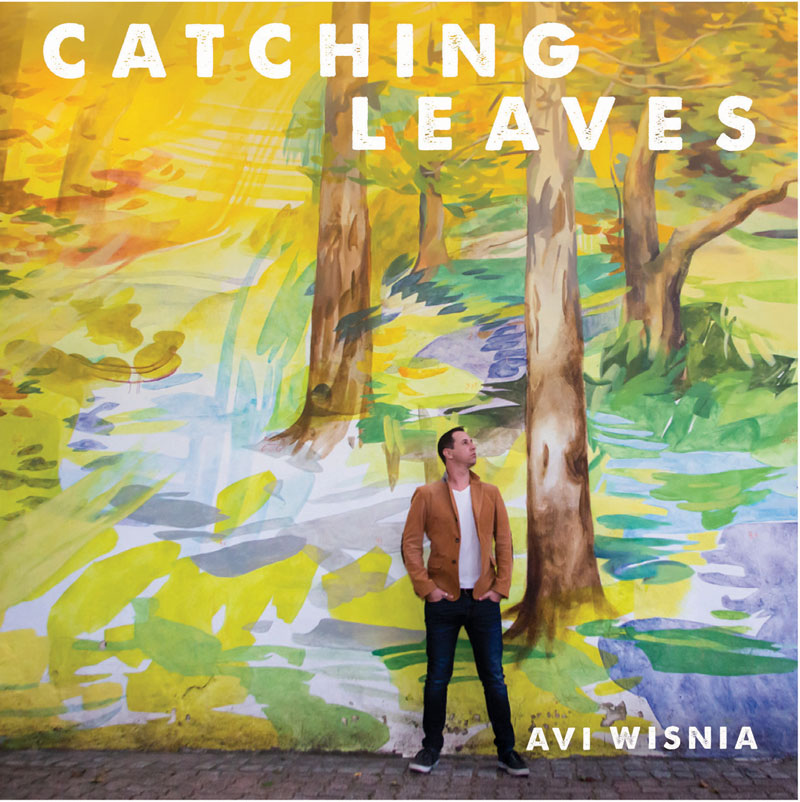 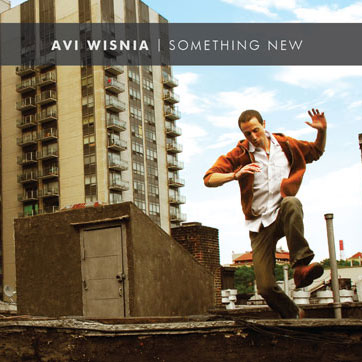 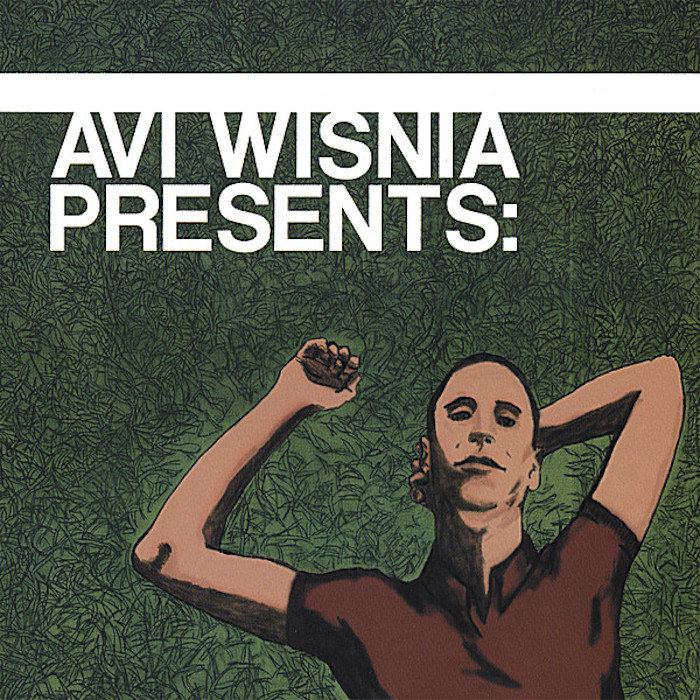 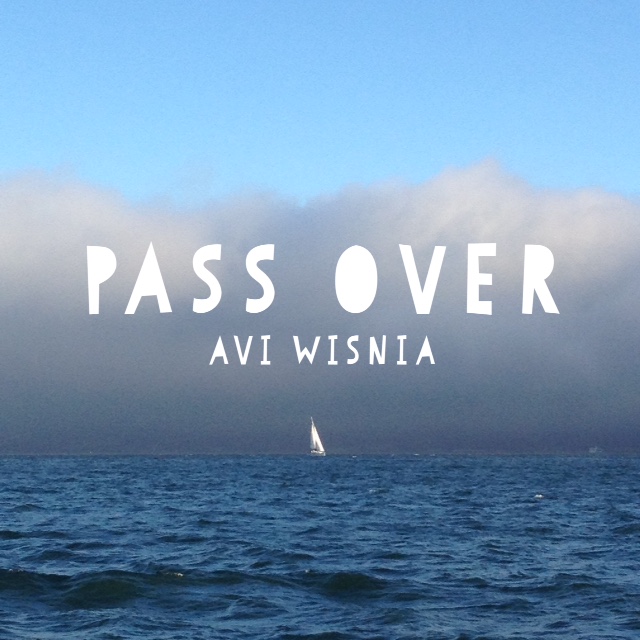 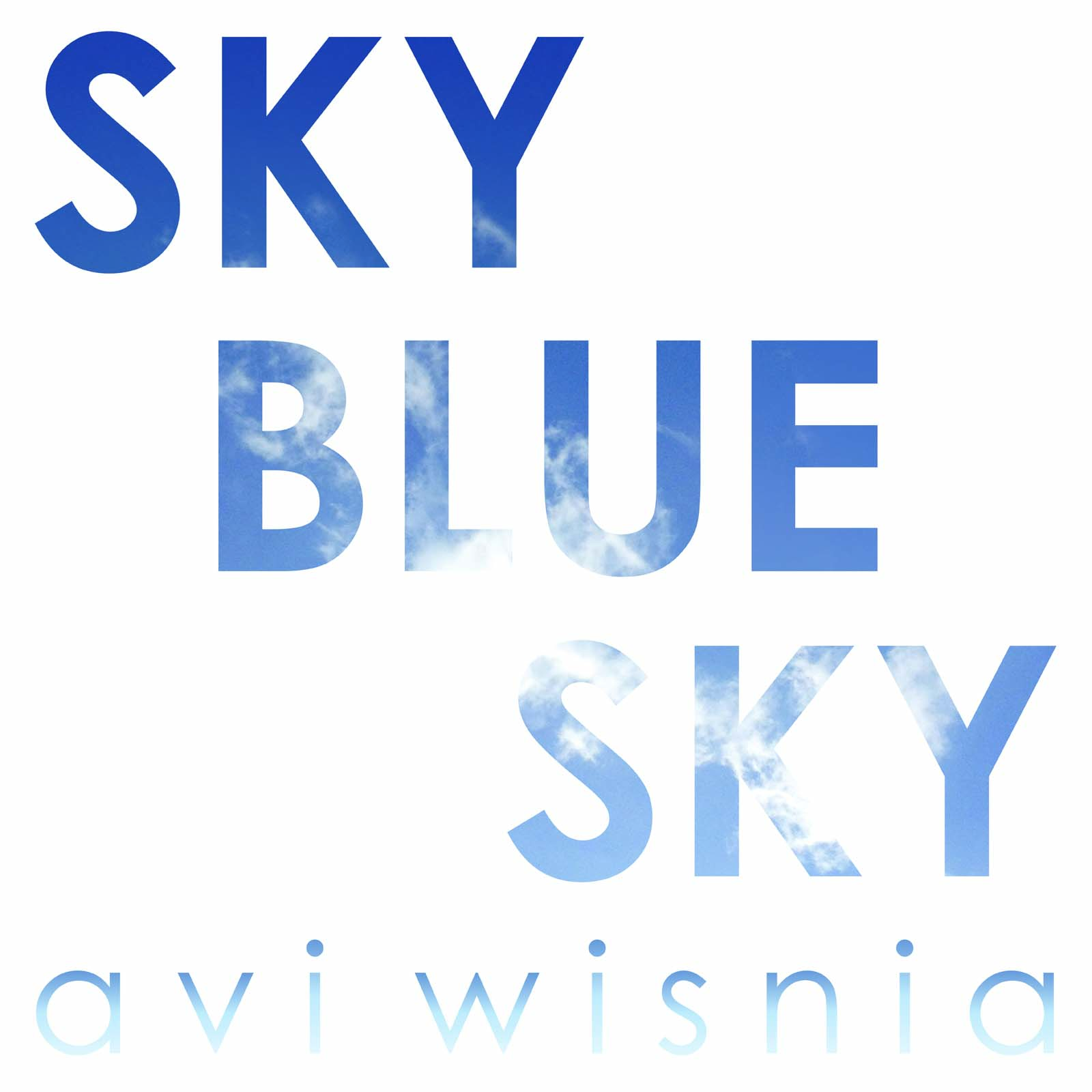 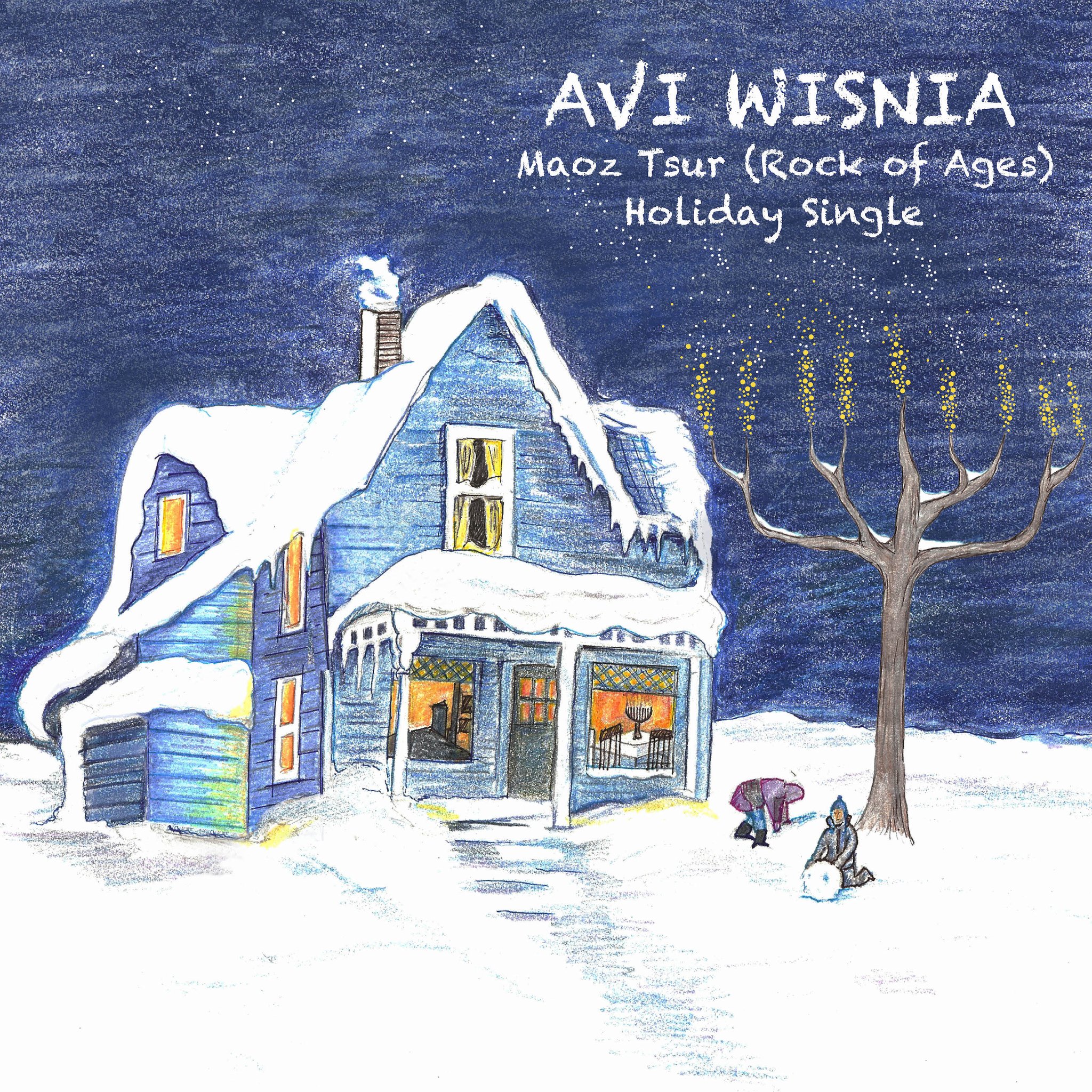