Philly Songwriters in the Round

Coming this week! I’m getting my songwriter friends back on stage for a rousing show of story & song, hosted by the Philadelphia Folksong Society. I hope to see you there!
THURSDAY, APRIL 7 at 7pm 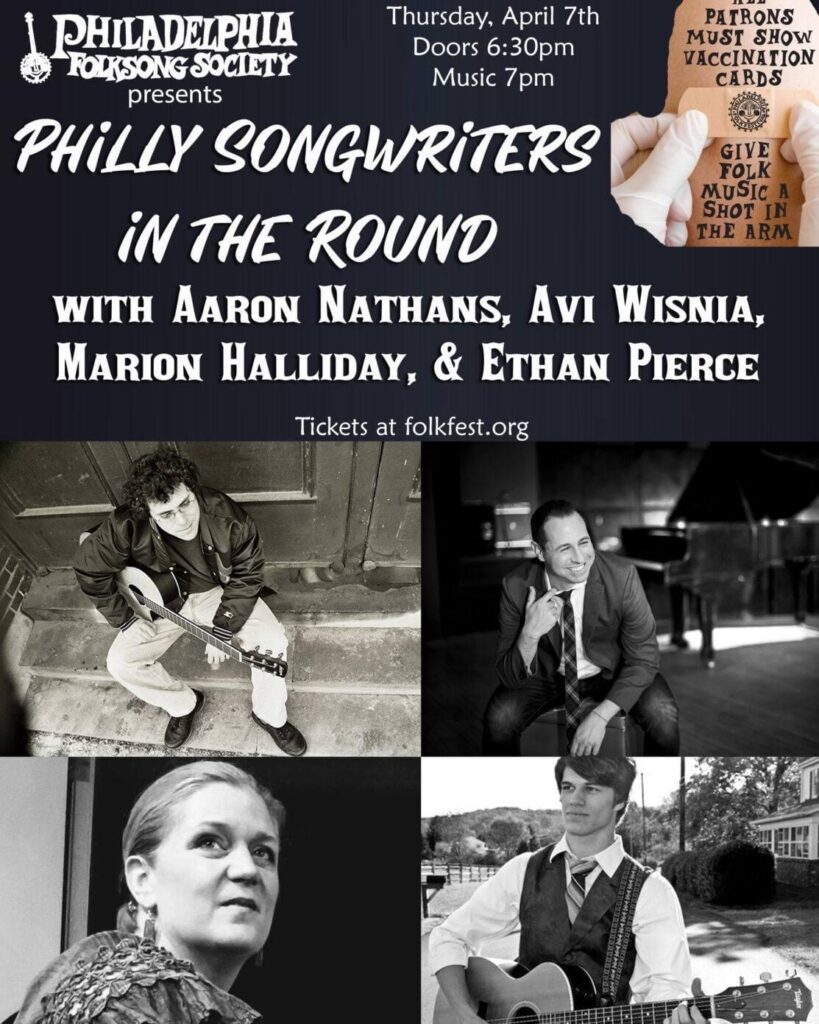 Get tickets to reserve your seat HERE.
About the show: Come experience a unique night of incredible songs, storytelling and collaboration in an intimate listening room environment. Avi Wisnia & Aaron Nathans host a Nashville-style in-the-round concert where each artist will showcase an eclectic variety of songs and the stories behind them, while also speaking to the unique perspective that comes with being a Philadelphia musician.
Avi Wisnia is an award-winning singer/songwriter, finding inspiration in 1950’s west-coast jazz, acoustic American folk, Brazilian bossa nova, and contemporary piano pop. Avi tours in support of his newest studio album, Catching Leaves, performing in prestigious venues around the world – from the Philadelphia Museum of Art to The Kennedy Center in DC to concert tours in Japan, Poland, and Brazil. In addition to being a performing songwriter, he has given a TED Talk and performed with The Moth storytellers.
Aaron Nathans’ mission is to write songs about things no one else has written about before. Like a song about male bonding between a guy and his barber. Or the onslaught of the outside world upon a new parent. Surely somebody’s written that song, right? Ok, find it. Aaron describes his songs as wild-mind, bittersweet acoustic music. He’s one of a million guitar-slinging singer songwriters, but you’ve never heard anyone quite like Aaron, with his warped sense of humor and off-kilter view of the world. Aaron’s songwriting was honored by the Kerrville Folk Festival, which named him a New Folk Finalist in 2018 and 2011. Aaron plays solo, as well as one-half of the guitar-cello duo Aaron Nathans & Michael G. Ronstadt.

Marion Halliday, a native Kentuckian now splitting her time between Louisville and Philadelphia, has been a professional singer much of her life. In 2016, she turned to songwriting and performing her own music, an urban influenced modern folk concoction that reflects her bluegrass and bourbon-infused roots. Marion’s first solo full-length album, released July 2019, RINGS AROUND SATURN, debuted at #3 on US/International folk radio charts; the album also made the FAI listing of Top Albums for 2019. In the last three years, Marion has appeared as a featured songwriter on many stages and festivals across the US and has garnered other accolades including being named runner-up for Best of Philly Live Performer.

Ethan Pierce started writing music when he was 17. Today, his acoustic music is powerful and infused with sincere emotion. Ethan finds inspiration from City and Colour, Cedarwell, Ray LaMontagne, and Bon Iver among others. He is continuously striving to become a better musician with his acoustic and electric guitar skills, as well as banjo. Ethan released his debut EP “To Paint a Picture” in the Spring of 2012, and has gained momentum over the past year with highlight shows at venues such as, The Tin Angel, Burlap and Bean, Caffe Vivaldi, and Milkboy Coffee, playing alongside artists such as Kyle Swartzwelder, Jenny and Tyler, and Matt Duke. Ethan is anticipating his opportunity to impact the world with his musical journey.
4Apr2021Blog postCoronaVirus, gigs, Philadelphia, Philly Songwriters Circle, songwriters, Songwriters Night, The Living Room

Two short years ago, Aaron Nathans and I kicked off our Songwriters Night concert series at The Living Room. We hosted talented songsmiths from around the country to come share stories and harmonies on our intimate little stage. While coronavirus has kept us from having concerts in person this past year, i’m so grateful to our local music community and i can’t wait to get us all back together for more shows and songs, in person, soon. 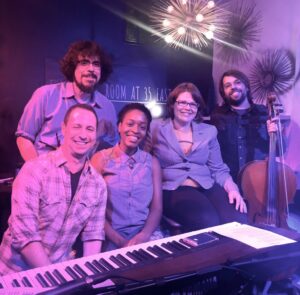 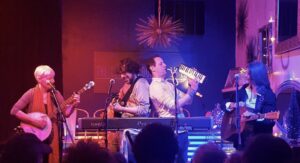 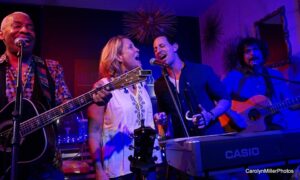 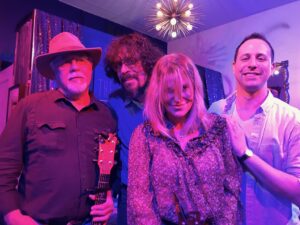 Excited to announce that our concert series is back for Season 2!
It’s a brand new year of amazing singers and songs we can’t wait to share with you. 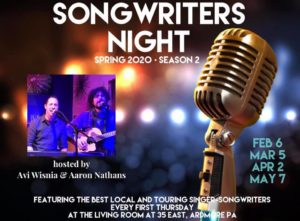 Avi Wisnia & Aaron Nathans host Songwriters Night, a concert series showcasing some of the best local & touring songwriters. On the first Thursday of every month, come experience a unique night of songs, storytelling and collaboration in one of Philadelphia’s best listening room environments. Check the tour schedule for line ups and information.

If you haven’t yet made it to my Songwriters Night concert series,
November is your last chance! 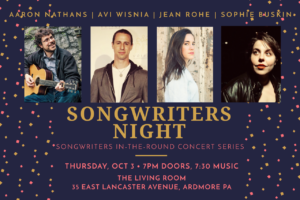 Thursday, October 3 at The Living Room in Ardmore PA

Avi Wisnia hosts Songwriters Night, a concert series showcasing some of the best local & touring songwriters. On the first Thursday of every month, come experience a unique night of songs, storytelling and collaboration in this intimate listening room environment. October’s concert event features: Jean Rohe, Sophie Buskin, Avi Wisnia, and Aaron Nathans, presented in the round. Get tickets HERE