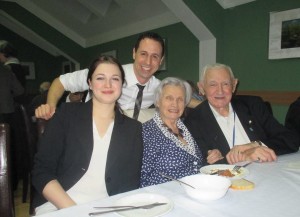 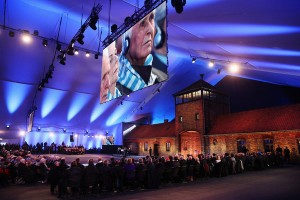 That is to say nothing of when my grandfather sang.

Below is a picture of me and #MyPolishWisnia right before the ceremony began. I have absolutely no idea who took this picture. 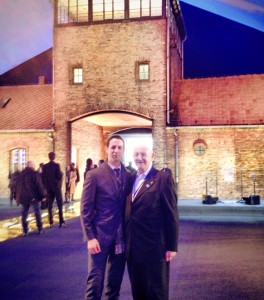 View the new short documentary ‘Auschwitz‘ by Steven Spielberg, which he premiered at the 70th Anniversary Event: http://youtu.be/NIVUU-w05rQ